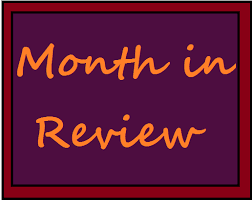 News in the weeks since the November elections has been filled with stories related to the transition. While Collier’s legislative delegation is largely unchanged, the new Governor, Cabinet members, and House and Senate leaders have new priorities. The news highlighted in this post provides a good indication of what to expect in the Legislative Session ahead. Following the review of state news are links to December news by or about Collier’s representatives in Congress.
Public Education
Financing and Delivery of Healthcare
Election Law
Gun Safety
Environmental Protection and Pollution Control
The economy
Other matters of public policy
Florida Legislature – Collier Delegation Committee Assignments
The Florida courts
Florida Cabinet
Congress — Collier Delegation