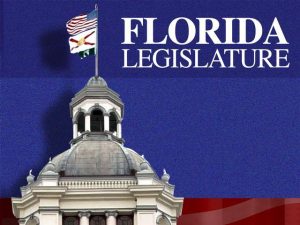 Legislators fulfilled their sole constitutional responsibility — passing a balanced budget — last Saturday, May 4, one day later than scheduled. It came in at $91.1 billion, up 2 percent from last year’s $89.3 billion, and set another Florida record. Assuming few line-item vetoes by the Governor, 2019-20 will be the eighth year in a row of budget increases; the 2011-12 budget was $69.1 billion. In addition to passing the budget, legislators passed 197 bills and $121.5 million in tax cuts.

Obviously, bills passed by the Legislature and signed into law by the Governor make public policy. That’s why elections matter. In this post, I highlight some of the bills passed this session that significantly affect areas of interest to Collier voters. In addition to links to related news articles, I included links to the related Florida Senate webpages, where you’ll find bill texts, Staff Analyses that provide background to make the case for the bills’ necessity, legislator vote history, and more.

Like beauty, whether it was a “good session” or a “bad session” is in the eye of the beholder. For overviews from each perspective, I highly recommend:

With that, here are what I consider some of the most significant policy-making and spending decisions made by the Florida Legislature this session.

The $121.5 million tax cut package amounts to $87 million in state revenue losses in the first year (of which one-time cuts total $48.5 million) and $73 million of revenue losses on a recurring basis. The cuts include:

The estimates of fiscal impact are from page 20 of the HB 7123 Final Bill Analysis. For more on the tax law changes, see the Florida TaxWatch 2019 Session Wrap-Up and Session Spotlight.

Funding for Projects Benefiting our Region 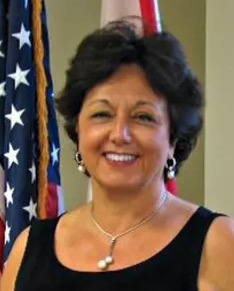 “Of the budget projects I sponsored this year, Collier, Hendry, and Lee County received about $8.6 million in funding in this year’s budget,” wrote Sen. Passidomo in her May 6 Legislative Update email. They are: