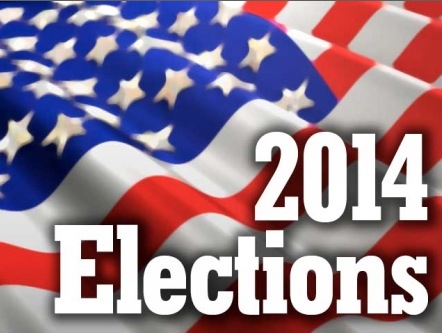 Now that the primary elections are behind us, it’s time to start thinking about the General Election,  just under nine weeks away. These are the key dates:

What will be on the ballot for Collier County voters?

Representative Mario Diaz-Balart (REP), incumbent for District 25, where I live, was unopposed so is automatically re-elected to another two-year term.

Regardless of where you live, you will have the opportunity to vote for a candidate in each of these three races:

In addition, there are races to be voted on by voters in these Fire District districts:

There are two Fire District mergers to be voted on by residents of the involved districts:

Four Community Development Districts have races open to those who live in them:

There will also be three proposed constitutional amendments to vote on:

There will also be three District Court of Appeal judicial retention elections to vote on, and three seats on the Marco Island City Council, for voters in that city.

Between now and the start of early voting, I’ll be looking at many of these elections and issues and sharing how I will vote. I will not be looking at the Community Development or Marco Island City Council races since I don’t live in any of those areas and don’t know the issues.

I  hope you’ll stay tuned, and invite others to read Sparker’s Soapbox.