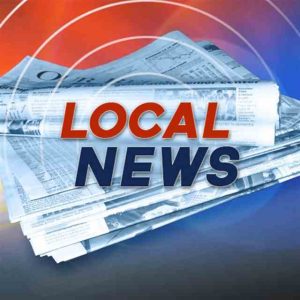 The biggest news in this “March” update happened on April 2 when Ray Christman won the Naples City Council Special Election. The Naples Daily News editorialized that “the facts of his win — a majority total in a four-person election; prevailing over a runner-up with citywide name recognition and two other candidates with strengths of their own; a higher-than-expected turnout and a rejection of the endorsements of the council majority — indicate the status quo does not sit well with residents.” I’ll say!
In other news: growth, development and redevelopment decisions continued to dominate County Commission meetings; the County’s sales tax oversight committee had its first meetings and votes were not unanimous; crackdowns on vacation rentals are coming soon; the beautiful new Baker Park is open for business; and more. Read on!

Board of County Commissioners