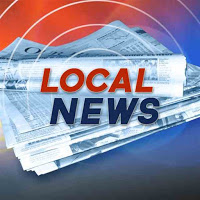 Here’s this month’s review of news about our elected local officials and governing bodies, and an update on the local August 28 elections.

That’s it for local news in June. Next up: the month’s state news in review. Stay tuned!